I’m all about some car shows! I love seeing all the great cars and trucks and talking to the owners. When I first started going to car shows I was intimidated because it seemed like everyone knew everyone else and I was the odd man out, then I realized that if someone would bring their car to a show, they probably wanted to talk about it! Every now and again you’ll find someone who doesn’t want to talk, but most of the owners are proud of their cars and are happy to share their story.

These pictures are from a C10 Club of Tennessee meet in Knoxville. If you have a Chevy truck and you live in Tennessee, go join their page! Also, if you’re in the Knoxville area, hit me up on Facebook or send me a message through the blog. 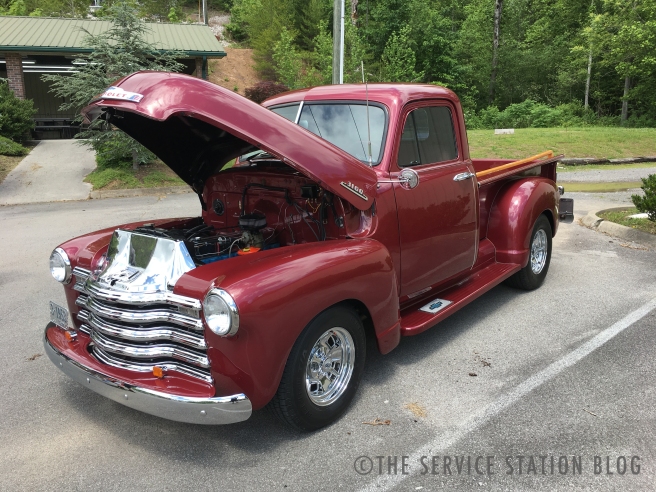 These pictures are from a cruise-in held behind Advance Auto Parts on Clinton Hwy. in Knoxville, TN. There’s always a good turnout and we have hot dogs and music! The cruise is every Saturday and it really starts filling up around 3-4 PM. Come by and see Henry and me sometime! 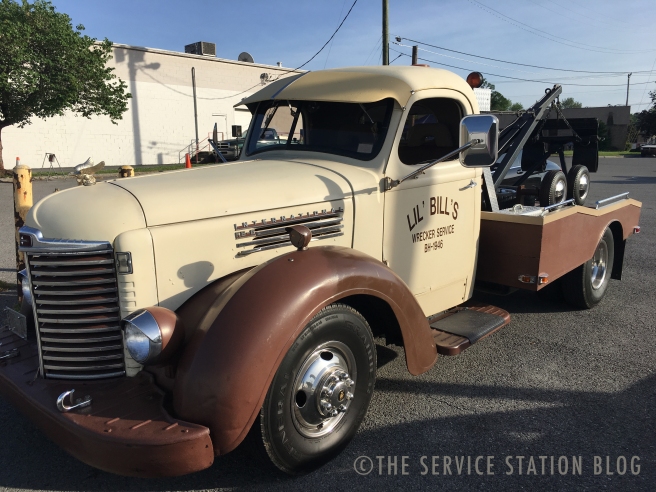 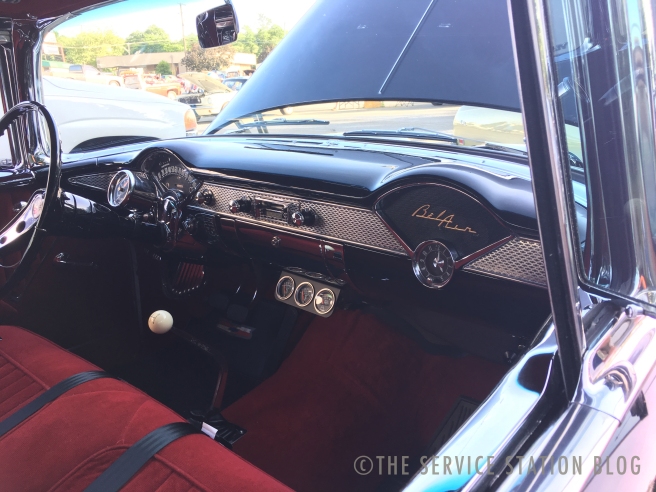 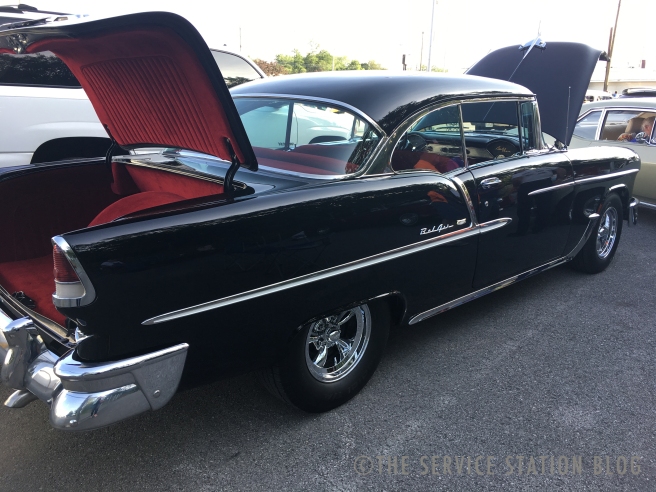 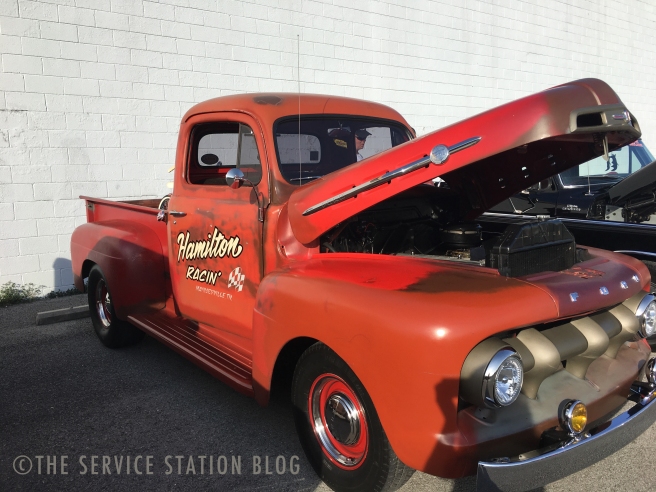 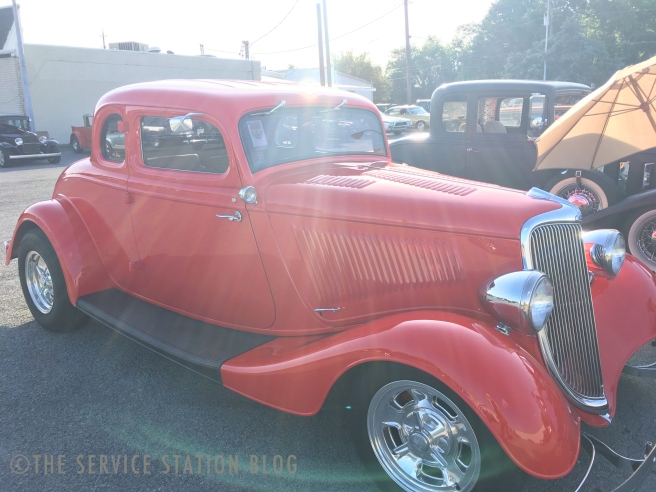 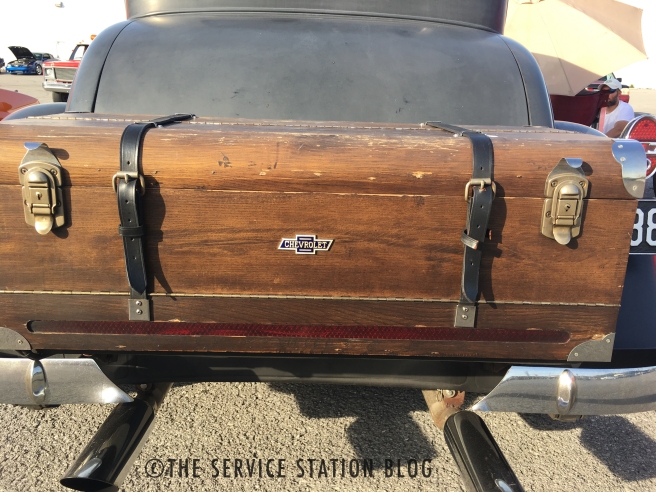 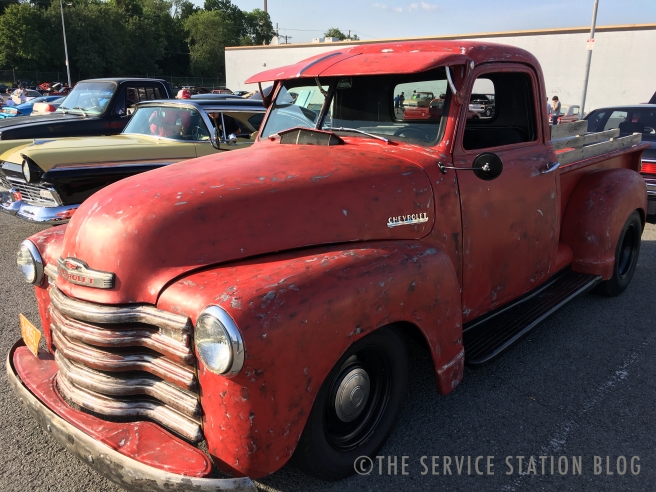 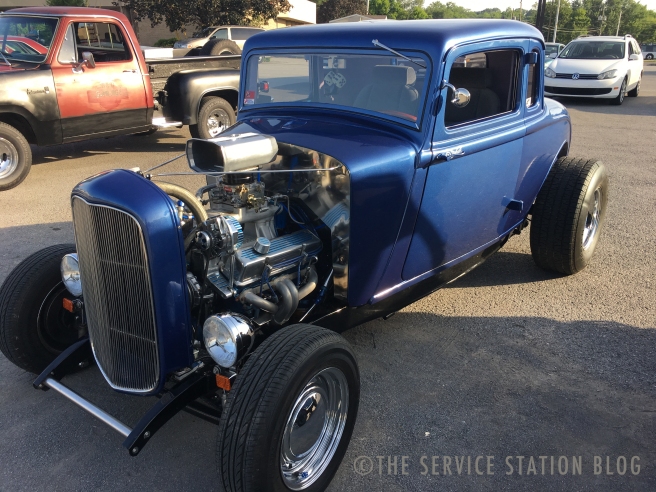 I hope you enjoyed the recap, and hopefully you can check out some of the shows and races listed above. Thanks for stopping by and Happy Wrenching! 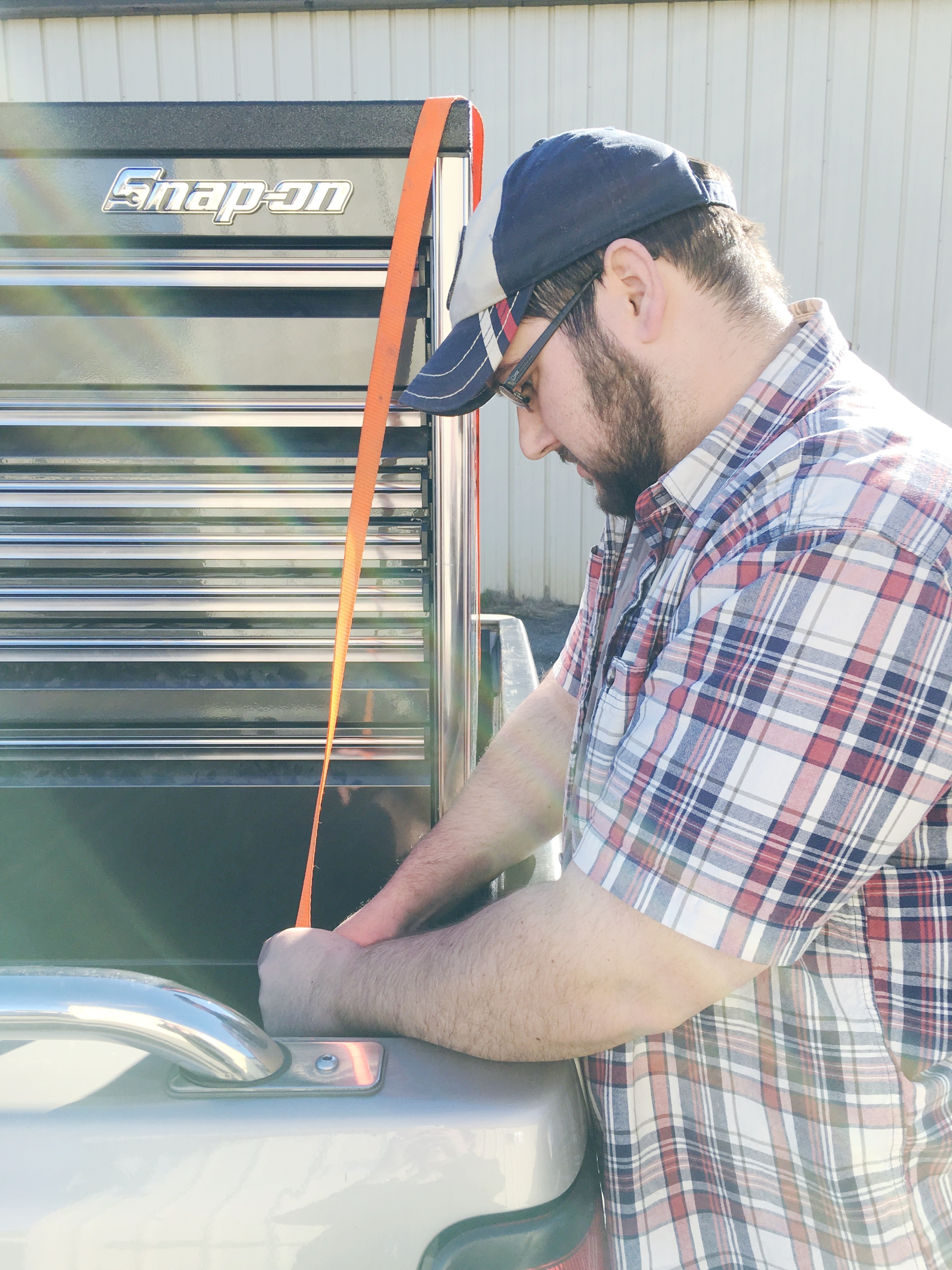